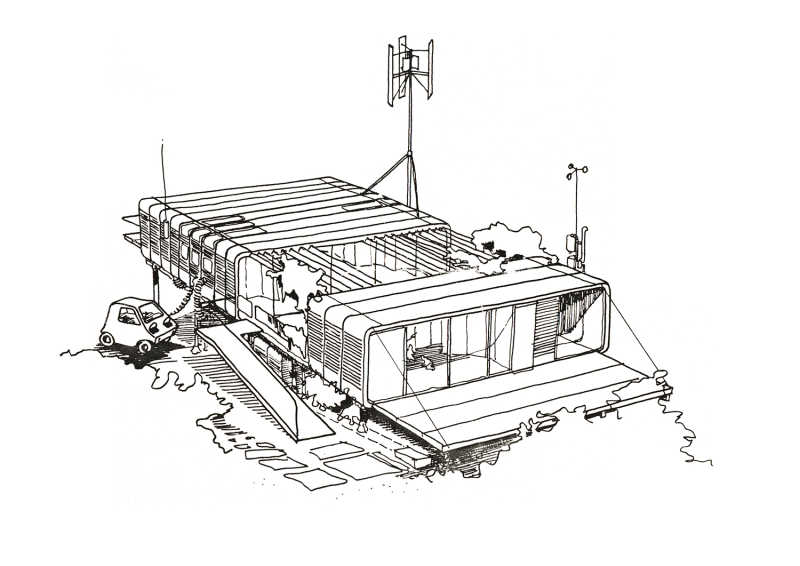 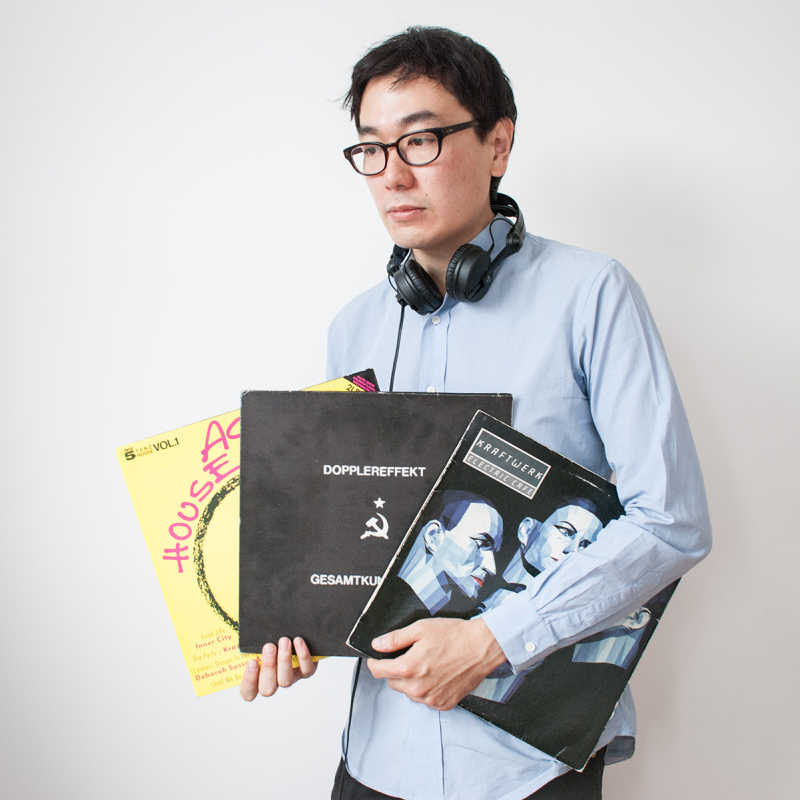 THE SCOPE OF MSCTY_EXPO IS LIMITLESS AND HAS NO BOUNDARIES!

MSCTY_EXPO takes its inspiration from the concept of the World Expositions of the 19th, 20th and 21st Centuries. The very best Expos have managed to enthral, stimulate and educate the huge audiences that attend from around the world. Always forward looking, these great events are full of optimism with science and art merging to create exciting new visions of better societies.

The standout Expo for me was the EXPO 70, held in Osaka, 77 countries joined and it was attended by over 64 million people. It was a true meeting place of the popular and the avant-garde in architecture, art, design and music. EXPO 70 is one of the key inspirations behind MSCTY_EXPO, which will grow into a fully fledged online mini-city made up of many different Zones for innovation and ideas.

Fellow Expo obsessive James Greer and I have been mapping out our plans for MSCTY_EXPO over 12 months now, and we are very happy to be bringing the very first zone, whereby we have partnered with the London Design Festival as well as curator and writer Clare Farrow (clarefarrowstudio).

MSCTY had the pleasure to be invited to work with Clare and OPPO earlier in 2020 to bring a specially commissioned soundtrack to the architecture of Kengo Kuma's Bamboo Ring installation, which will be part of Milan Design Week 2021.

Previously, MSCTY has largely worked to bring architects together with sound artists and composers through our extensive networks, pretty much independently, however for our relaunch it has been fun to invite Clare to co-curate the MSCTY_EXPO (LDF ZONE). Clare has also written an essay for us with her thoughts on some of the wonderful work featured on our website, and there's also a fantastic piece looking back at the history of Expos by Rebecca Morrill and Guy Tindale.

So, MSCTY_EXPO...the very first zone. Please dive in and explore! 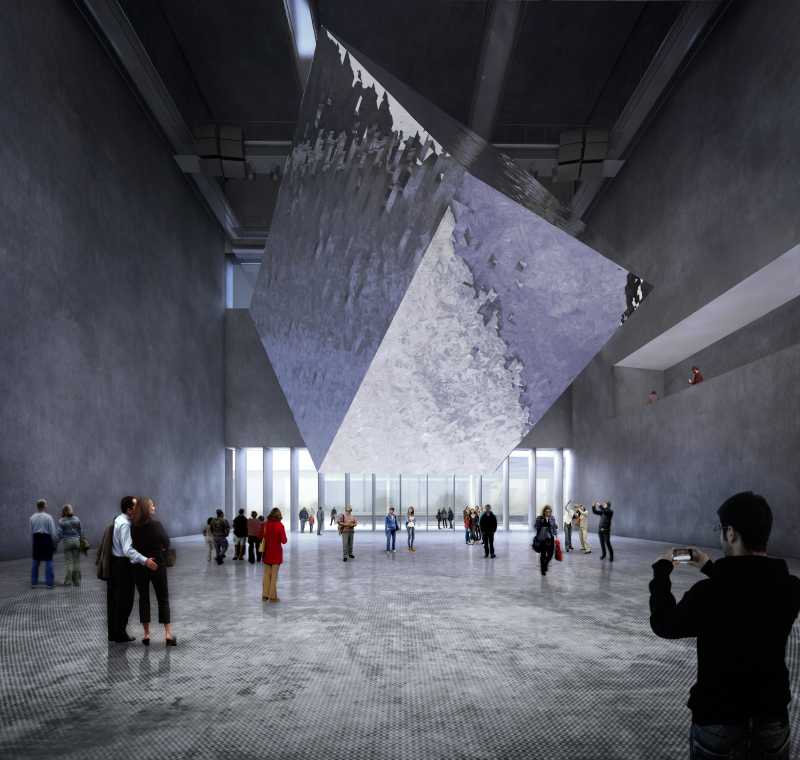 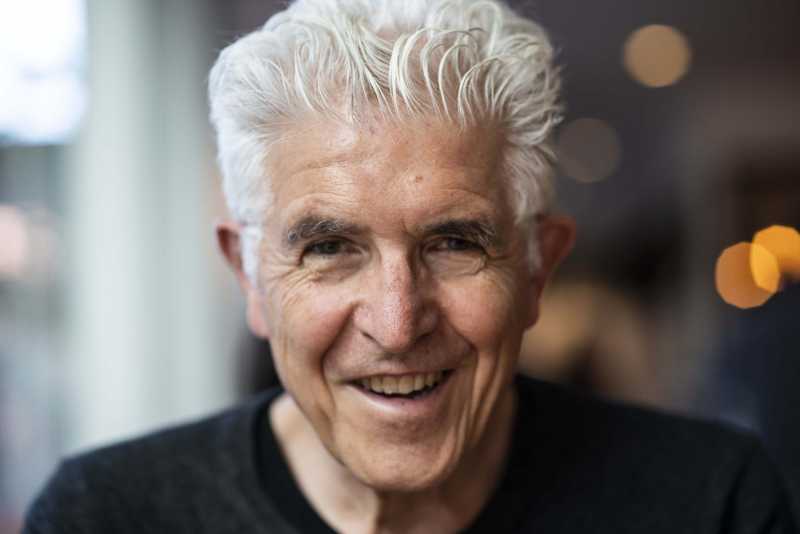 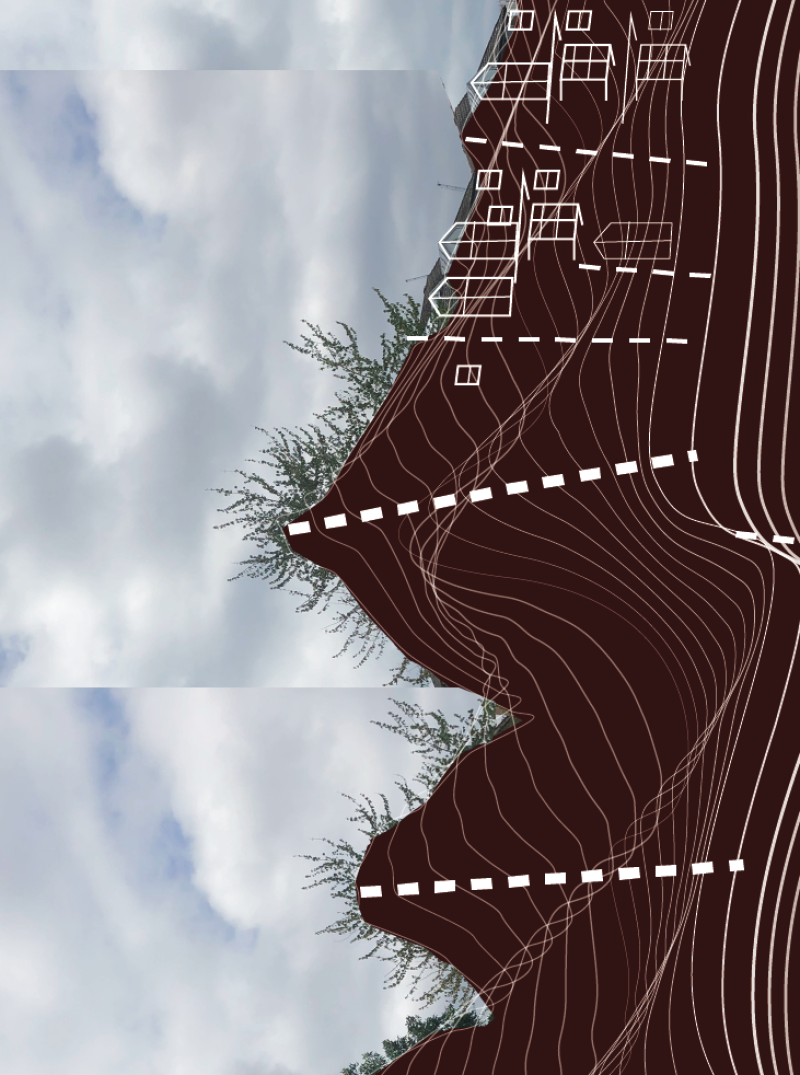 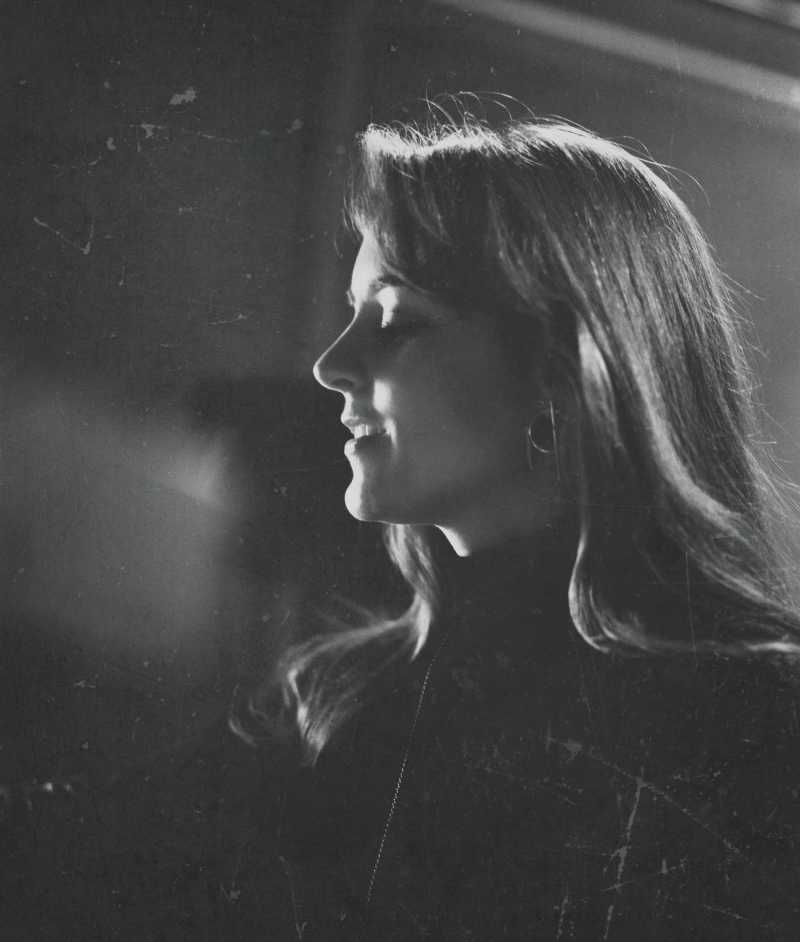 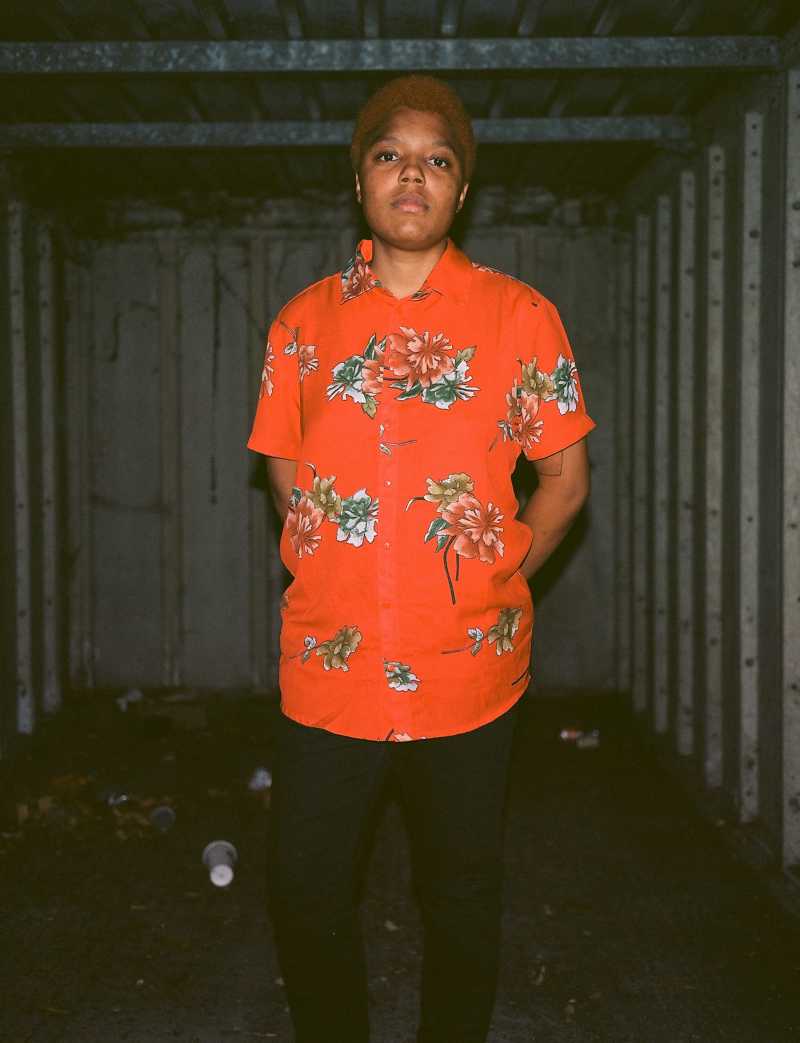 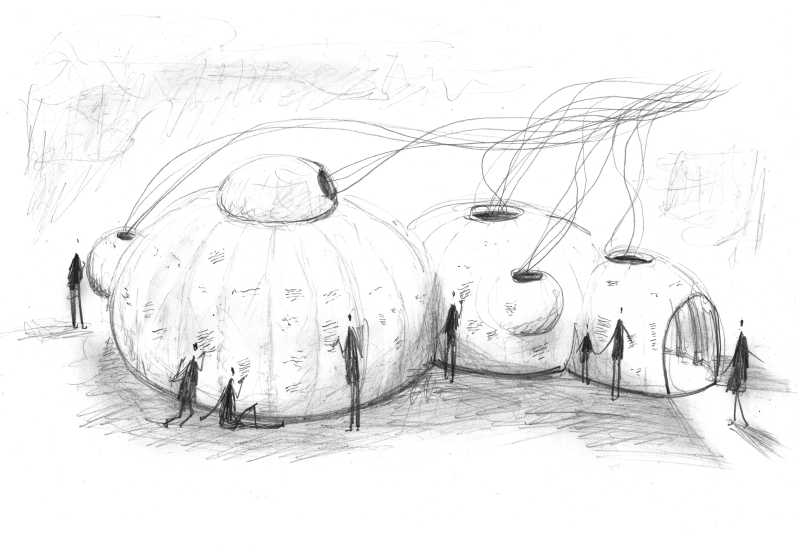 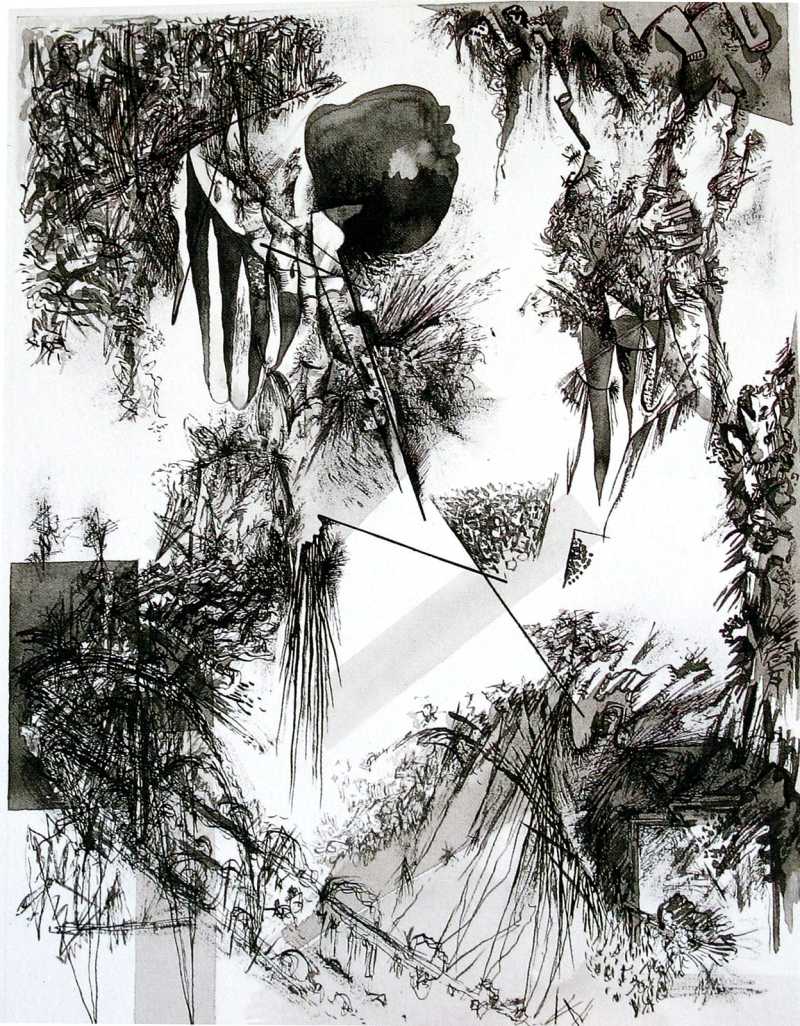 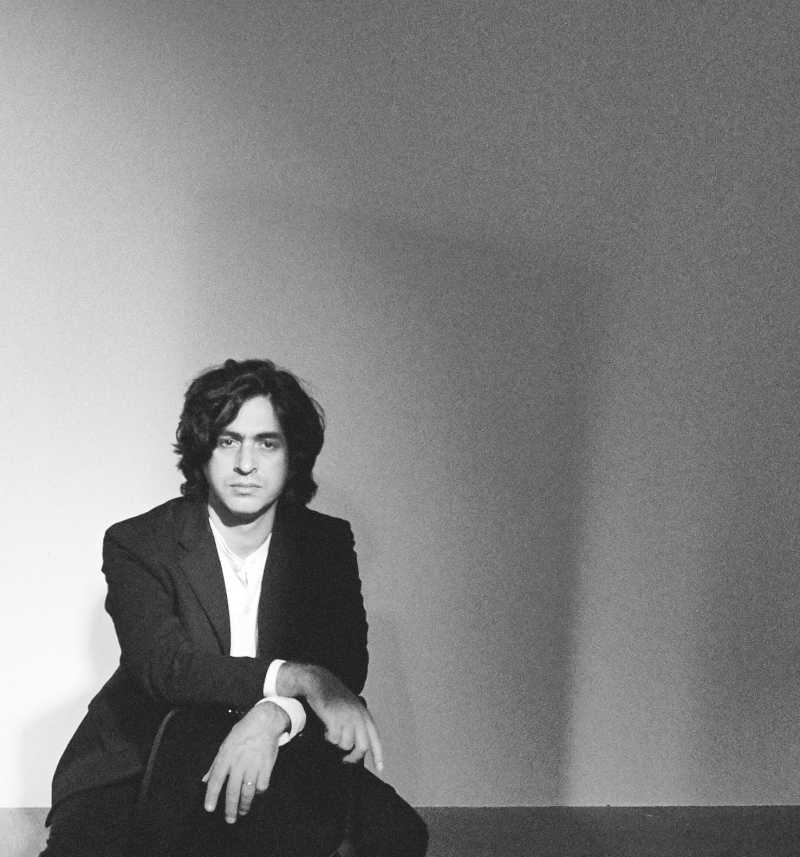 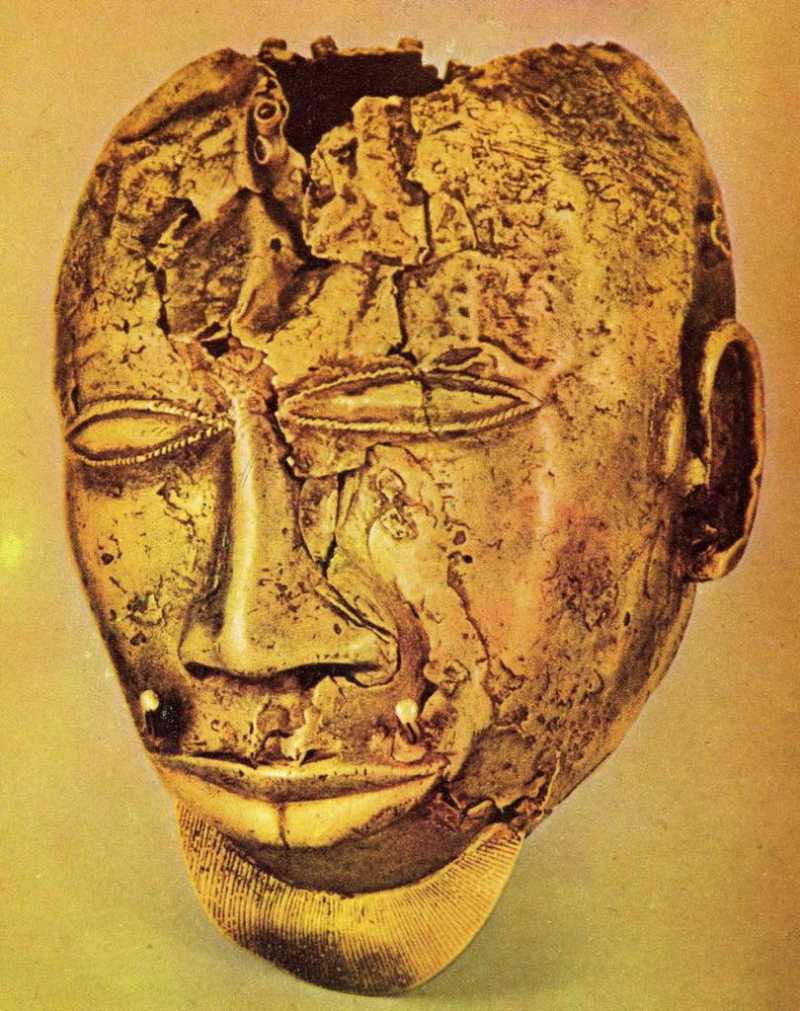 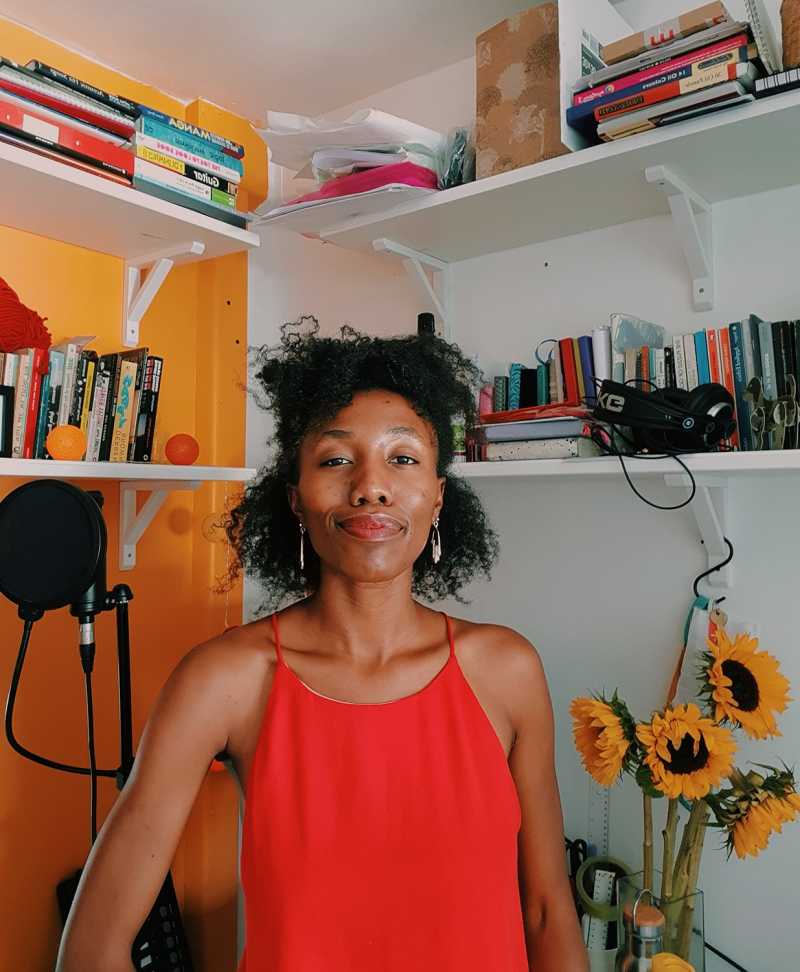 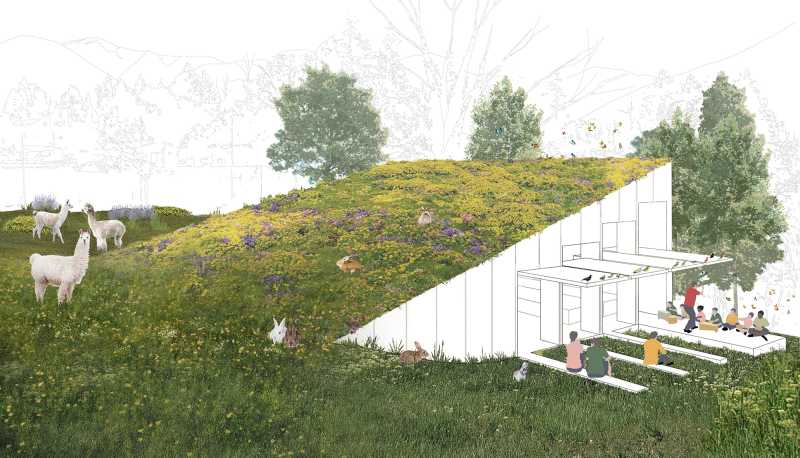 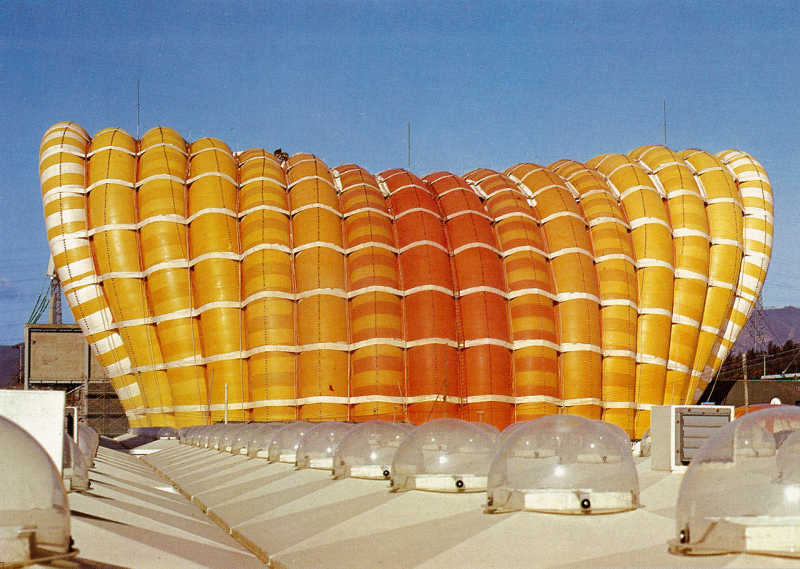 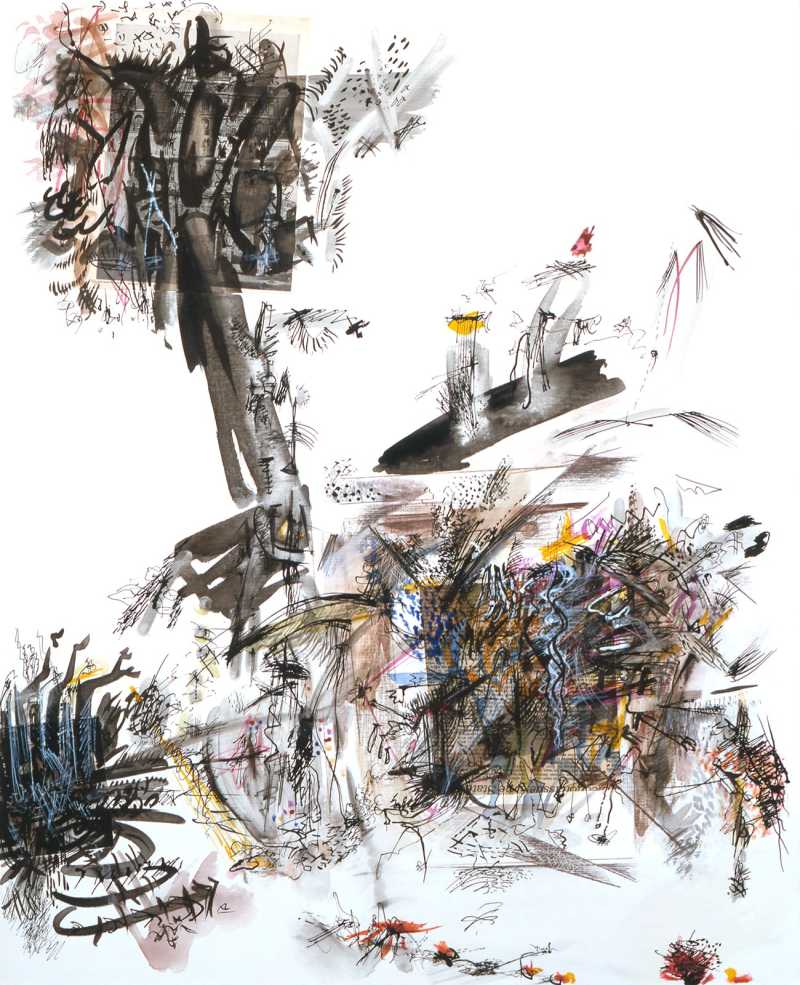 SPONSORS
Many thanks to London Design Festival and Sto Group for the support on this project.